Open communication
Just a topic in the corporate world or a moral value to strive for? 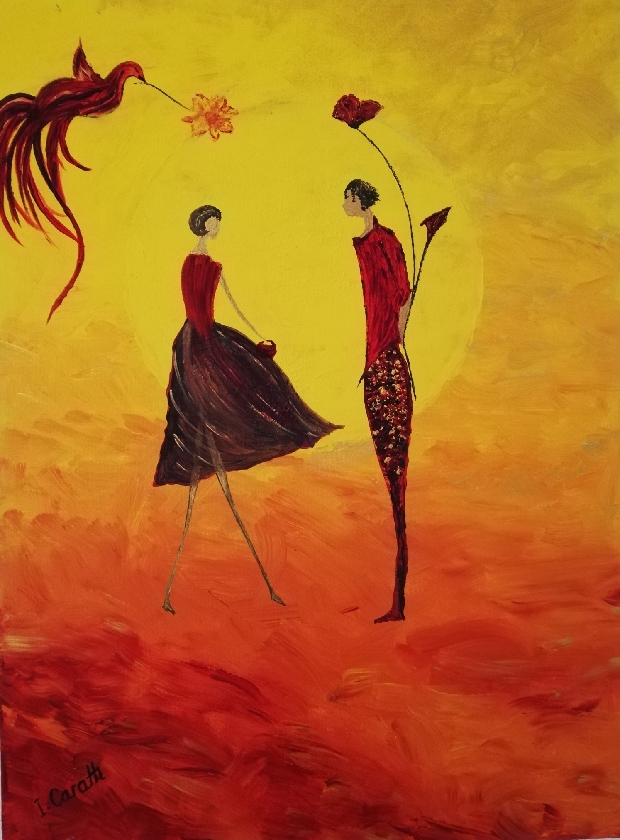 I decided to see it as food for thought and did some experiments over the last two weeks.

Actually Bertrand Piccard used this approach when he hired the best two meteorologists. A journalist once asked: "What's the point of having two meteorologists? If they don't agree, you don't know which one to listen to, and if they agree, having two of them does add any value!". The journalist didn't understand that Bertrand Piccard wanted to use the combination of their skills and approaches. The winning strategy resulted from their differences, and the magic resulted from the experience of 1+1=3. That is what I kept experiencing within the first week.

- The second week I tried to be as transparent as possible, which was much more challenging for me. I had to create a "filter" through which some thoughts have passed and others not, and consequently I expressed some thoughts and kept others for myself. As the conversations were developing I was trying to "monitor" and "adjust" the circulation of my thoughts through the "filter", which made the process quite challenging. One thing is for sure: it was draining! But then I got an insight: my "filter" was not a scientific tool dealing with an objective, static reality but a tool made of my subjective interpretation of a changing reality. Therefore I was constantly adjusting my communication. That was draining of energy but what I really missed was the access to the skills and approaches of the other. Sometimes: 1+1 was equal to 1 and sometimes 1+1 was equal to 0. But I never experienced 1+1=3

My conclusion based on my own experience is:

- without FULL TRANSPARENCY, no TRUTH,

- without TRUTH, no TRUST,

- without TRUST, no CONNEXION and

- without CONNECTION no ENGAGEMENT.

And if "open communication" were neither just a topic in the corporate world nor a moral value we have to strive for but a quite comfortable way to be that empowers relationships?